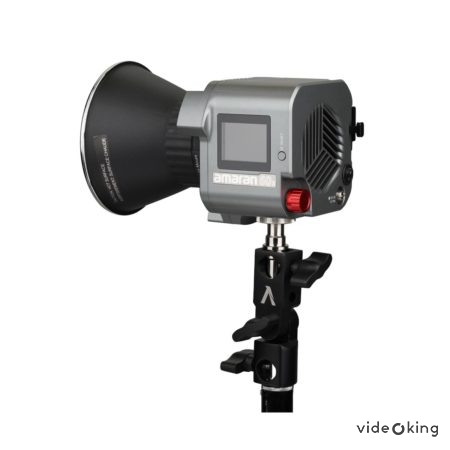 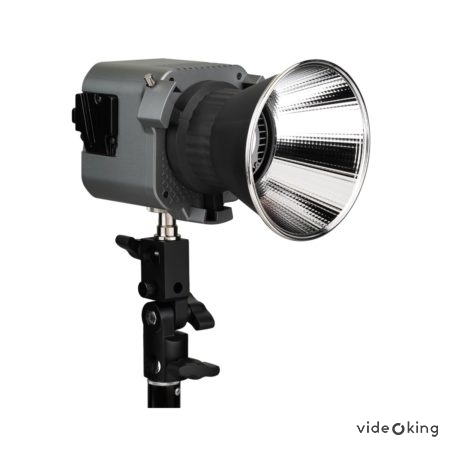 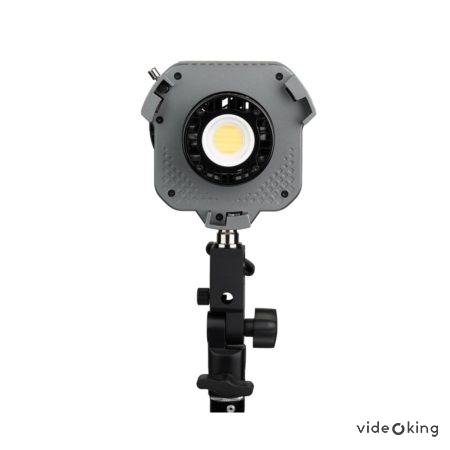 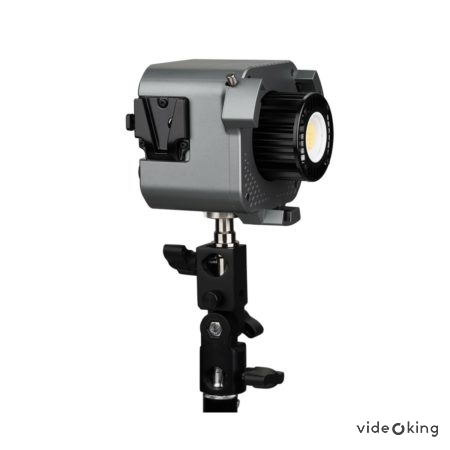 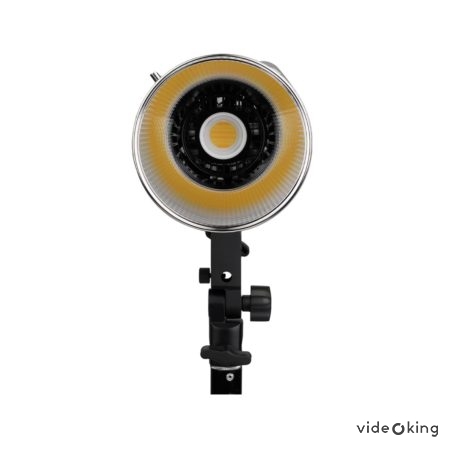 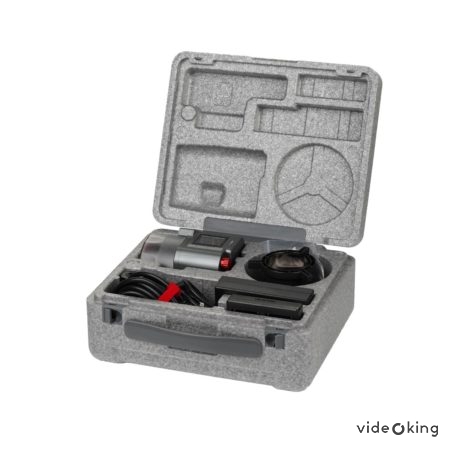 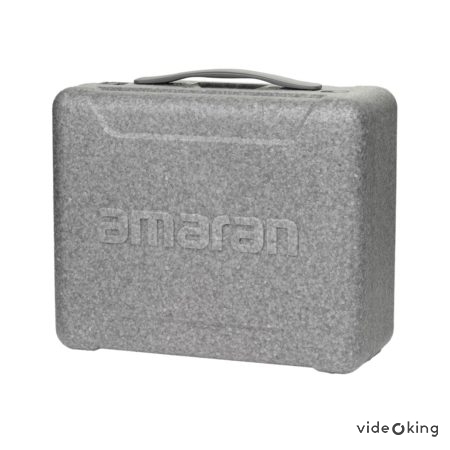 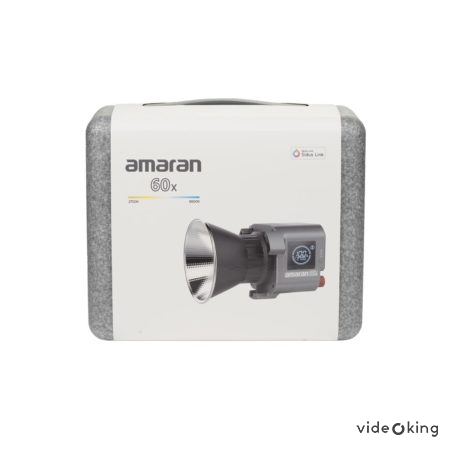 ON THE MOVE
The amaran COB 60x is an ultra-compact bi-color LED video light with surprising output and full Bowens Mount versatility. It is the latest point source LED video light from the amaran COB series, featuring a 65W bi-color output. The 60x is as compact as a camera, weighing in at a featherweight 675 grams (1.49 pounds), with dimensions just over 11x11x11cm (4x4x4 inches).

POWERFUL OUTPUT
Using cutting-edge LED technology, the amaran COB 60x uses its 65W COB LED, with a max power draw of 76W, to output a staggering 37,775 lux at 1 meter with the specially designed Hyper Reflector Mini (15°). Inside its compact form factor lies the ability to compete with difficult lighting conditions to make your subject shine. It also features 0% to 100% dimming control to ensure that you can always find the right level of illumination for your scene.

BI-COLOR CCT
In real life, the color of light is rarely the same. A vintage lamp is much warmer than a winter sky, and in a single location, creatives can find hundreds of different color temperatures that are difficult to match. The amaran COB 60x solves this with a simple turn of dial that lets you set any color temperature between 2700K-6500K in seconds. This flexibility guarantees not only easy color matching, but also the ability to think creatively about what hues make each scene look best.