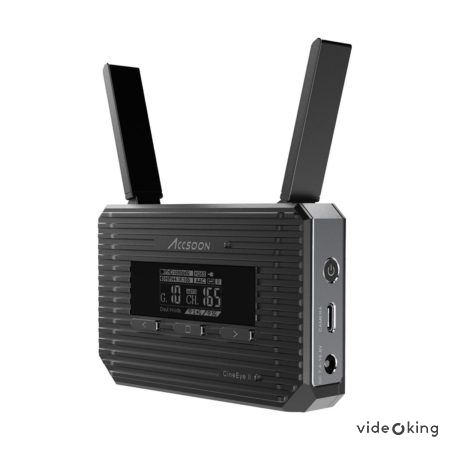 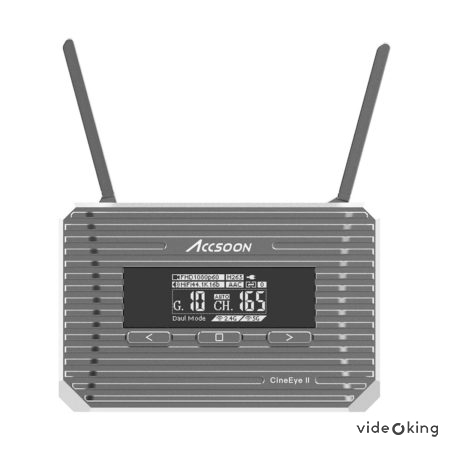 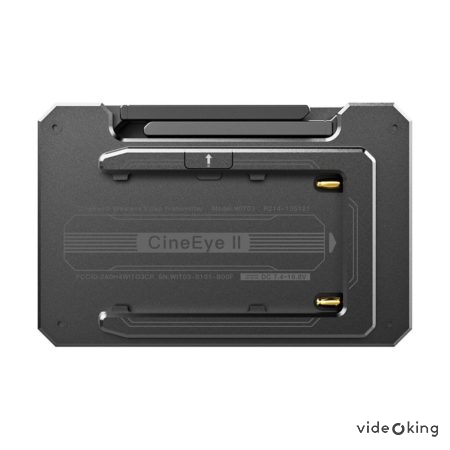 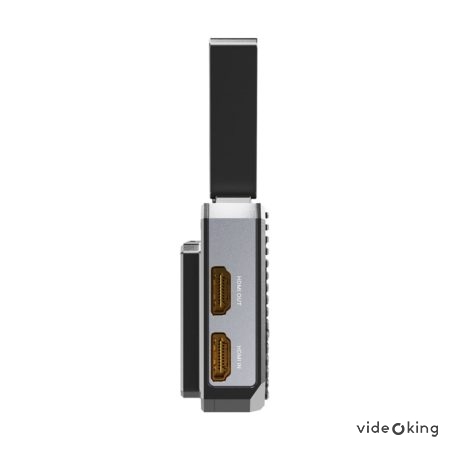 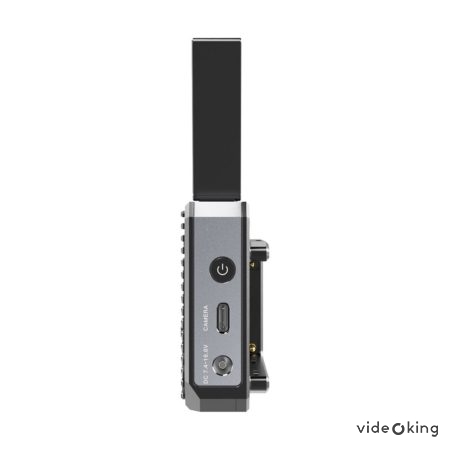 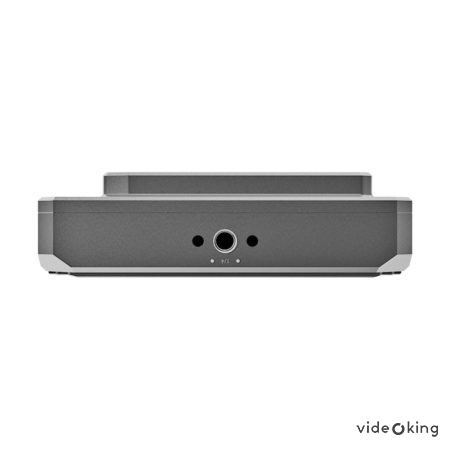 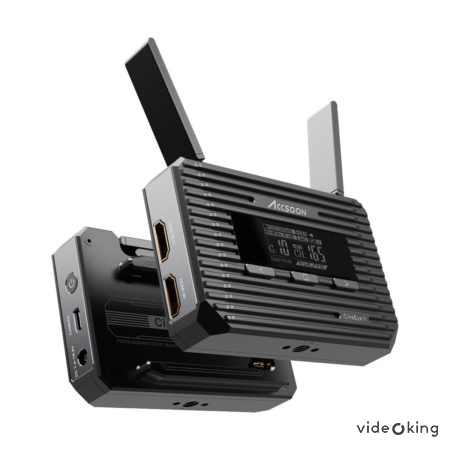 The Accsoon CineEye 2 is a second-generation, compact CineEye transmitter that simultaneously transmits up to a 1080p60 video signal from an HDMI source to four iOS/Android mobile devices such as smartphones and tablets, treating them as video receivers and allowing you to use them as real-time video monitors. Improvements include a longer transmission distance of 492′, a low latency of less than 60 ms, a choice of up to 20 wireless channels, power via an L-series battery, and the addition of an HDMI loop output to add an additional monitor that can be daisy-chained to other monitors.

Video signals up to 1080p60 are sent from its full-size HDMI type A input over 5 GHz Wi-Fi up to 492′ line of sight with a low latency of less than 60 ms. A companion CineEye iOS/Android app provides features such as false color, peaking, zebra, and histogram as well as .cube format 3D LUT support, allowing your devices to function as professional video monitors. The CineEye 2 can be used for standard monitoring, start-stop operation, remote focus pulls, ISO settings, and various other features. It features a USB Type-C port that connects to the camera to control a variety of features.

The CineEye 2 has an ultracompact, pocket-sized design that weighs only 7.1 oz. You can power the unit using a separately available L-series battery on the integrated battery plate or with a DC source using its barrel input. The CineEye 2 can easily be mounted on your camera or other video device using its 1/4″-20 mounting thread or included shoe adapter.

Anti-Interference & Channel Selection
The CineEye 2 will automatically find a clean channel before the transmission starts, and as the distance increases will automatically lower the streaming bit rate to maintain real-time monitoring. CineEye also allows you to manually select from 20 5 GHz transmission channels. The 5 GHz Wi-Fi signal is more resistant to interference than standard Wi-Fi, so Wi-Fi reliability will be optimal.