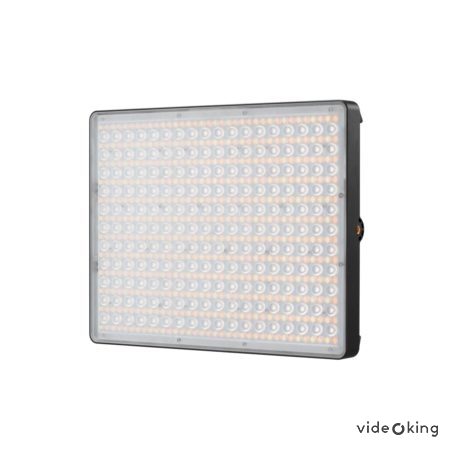 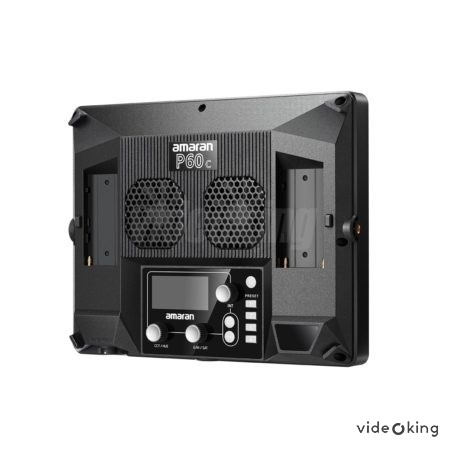 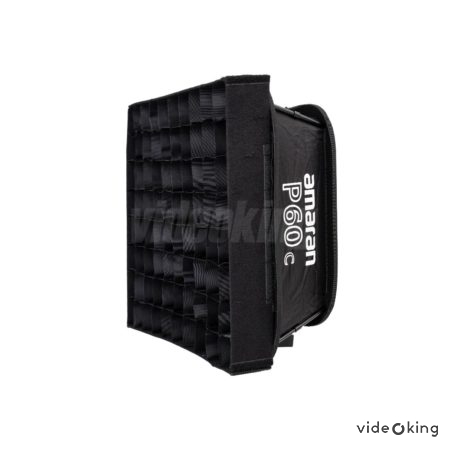 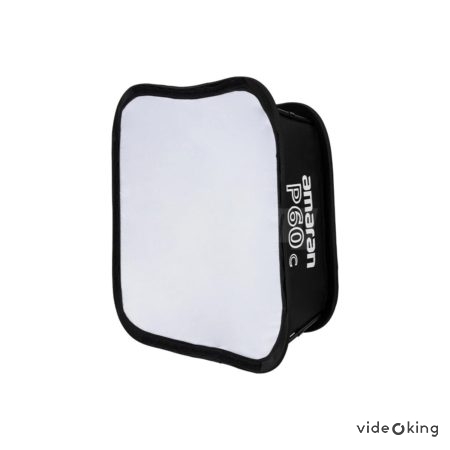 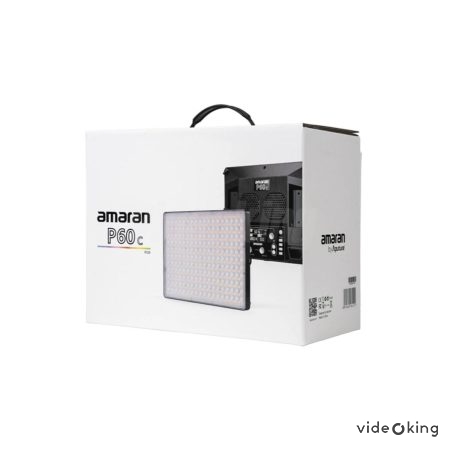 IT’S TIME FOR AN UPGRADE
The amaran P60x is an bi-color Lensed LED Panel with 60W of intense output and is part of the newest generation of amaran LED panels. The P60x builds upon many of the existing features of previous amaran panels, including battery power & charging and compact form factor, then upgrades them with an expanded bi-color CCT range, increased durability, and Sidus Link App control. The P60x and P60c usher in a new generation of lighting for creators of all types by combining features to make them the best LED panels in their class.

PACKS A PUNCH
Utilizing its 60W LED Output, with 78W max power draw, the amaran P60x is capable of outputting 5,070 lux at 1 meter (5600K) due to its optical design, which gives it a 45° beam angle. Inside its compact form factor lies the ability to compete with difficult lighting conditions to make your subject shine. The amaran P60x uses a unique led configuration that creates more organic shadows and minimizes the obvious multi-shadow effects from LEDs arranged in a strict grid pattern.

BROAD CCT RANGE
The bi-color LED chipset of the amaran P60x gives it the ability to natively adjust its color temperature between 3200K to 6500K, resulting in an expanded bi-color range that will match the color temperature of nearly an environment you encounter.

BEAUTIFUL COLOR FIDELITY
Built with the best-in-class LED technology, and precision-designed optics to achieve even color blending and more organic shadow production, the amaran P60x is able to boast impeccable color quality and skin tone reproduction. Its bi-color LED chipset is able to reach scores of CRI 95+, TLCI 97+, SSI (Tungsten) 84, and SSI (D56) 72, producing colors on par with some of the best lights in the film industry.

BATTERY POWER
With its 78W max power draw, in addition to traditional AC power, the amaran P60x can be powered using two Sony NP-F style batteries. Two NP-F970* batteries are capable of powering the P60x for over an hour. Building on features from the previous generation of amaran products, the P60x also includes an integrated charging circuit that allows it to charge Sony NP-F batteries when the fixture is connected to AC power. Using the D-Tap Power Cable (2-Pin)*, users can also operate the amaran P60x using D-Tap V-Mount and Gold Mount batteries. *Not Included