24 MONTH WARRANTY for consumers
-4% Off 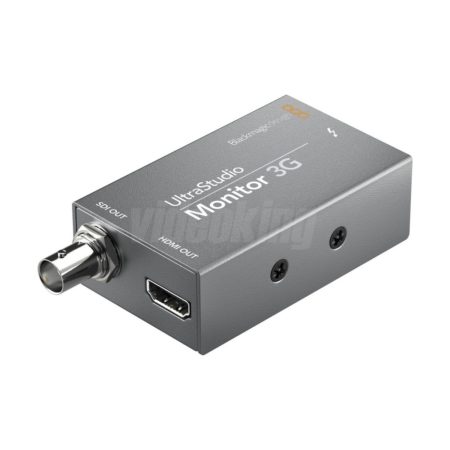 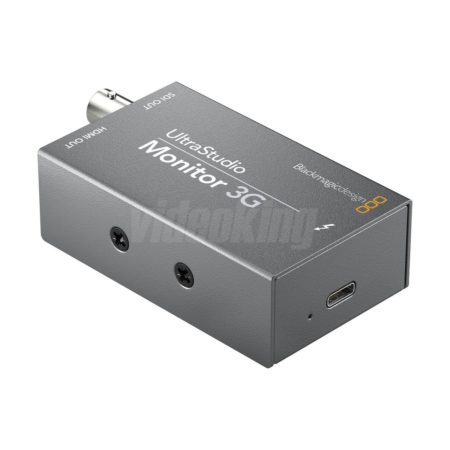 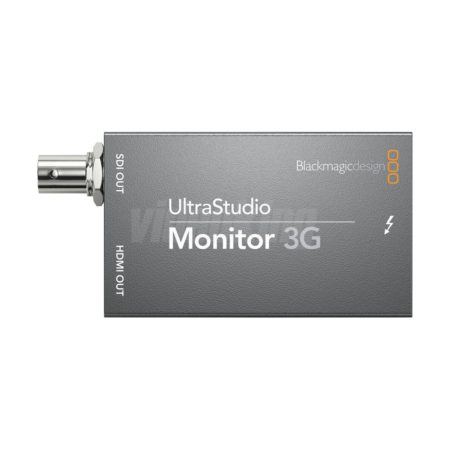 PROFESSIONAL PLAYBACK FOR THUNDERBOLT 3 COMPUTERS
Now you can connect Thunderbolt 3 computers to any kind of video equipment for building high performance edit workstations, archiving from old broadcast decks, outputting broadcast graphics and even live streaming. Simply connect to the Thunderbolt 3 port to get a wide range of video and audio connections that operate in all SD and HD formats up to 60 frames per second. Connections include SDI, HDMI with broadcast quality 10‑bit YUV and 12-bit RGB in Apple ProRes and uncompressed file formats. UltraStudio is designed to work with popular video software on Mac, Windows and Linux such as DaVinci Resolve, Avid Media Composer, Adobe Premiere Pro, Final Cut Pro and many more.

PROFESSIONAL PLAYBACK FOR ANY WORKFLOW
Whether you’re working on-set or in post production, UltraStudio gives you broadcast and digital cinema quality capture and playback that can be used for any workflow. UltraStudio is perfect for everything from editing, colour and visual effects to live capture and on-set monitoring during production. UltraStudio can even be used to feed SDI fill and key from RGB graphics directly from a computer to a live production switcher for amazing live broadcast graphics keying.

THE POWER OF THUNDERBOLT 3™
Built on revolutionary Thunderbolt 3™ technology, UltraStudio uses a blazingly fast single cable connection to any computer that has the bandwidth to handle the highest resolution video formats easily. Thunderbolt ensures low latency and highly accurate time synchronization for the highest quality capture and playback.