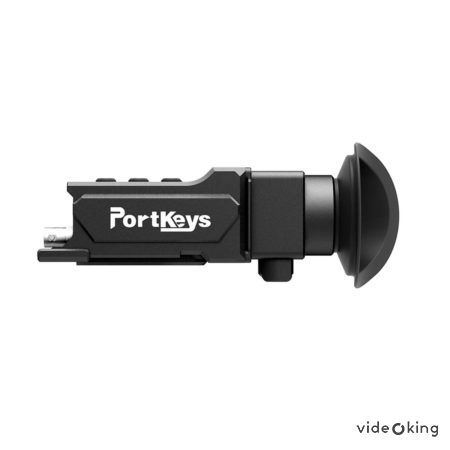 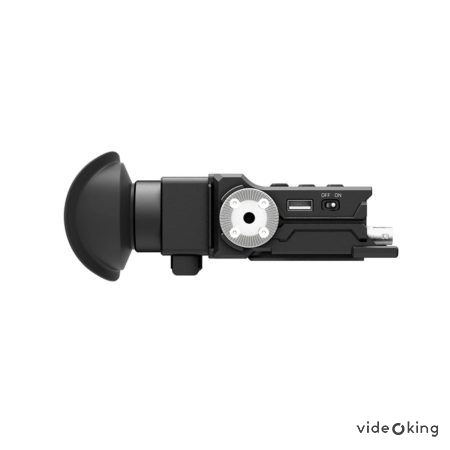 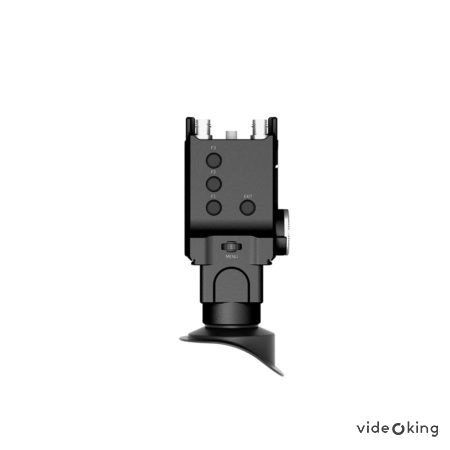 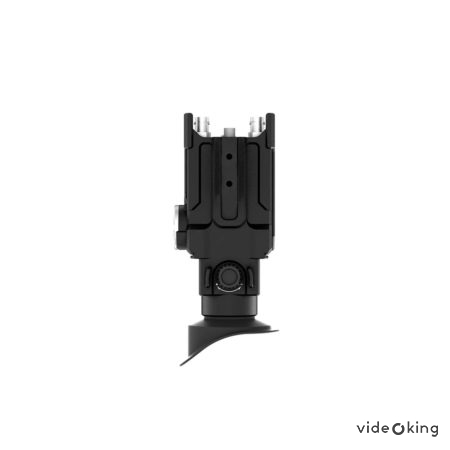 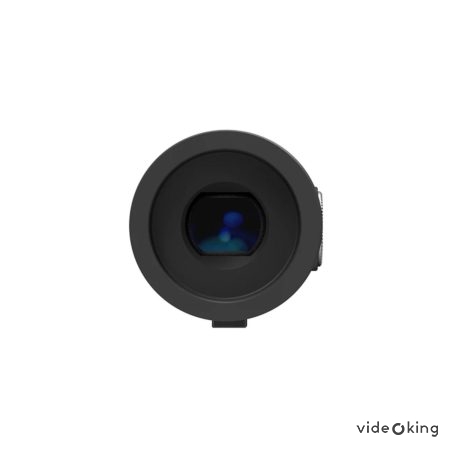 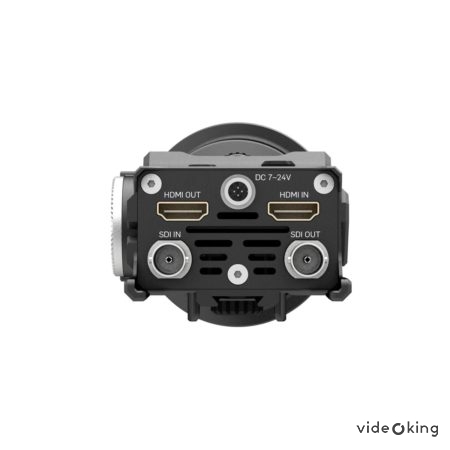 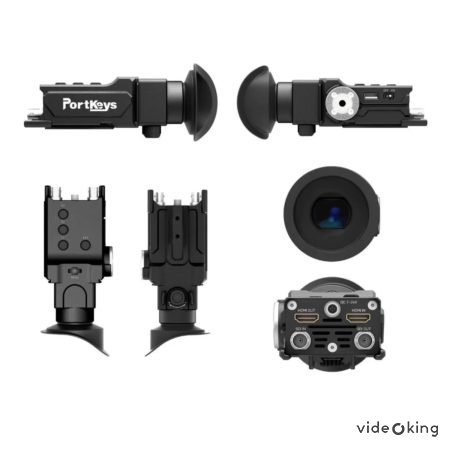 Output and view up to DCI 4K video with this OEYE-3G Electronic Viewfinder from PORTKEYS. The EVF features a 0.71″ OLED display with 1920 x 1080 resolution, a 200 cd/m² brightness, and supports up to DCI 4K video input. Its rugged enclosure is made of durable aluminum.

The OEYE-3G has one HDMI input and one HDMI output that both support up to 4096 x 2160p24 video, and it has one 3G-SDI input and one 3G-SDI output that both support up to 1080p60 video. It features -3 to +8 diopter adjustment, and it has a menu scroll button and three user-configurable quick function buttons. The software offers numerous functions such as waveform, histogram, scaling, flip, guides, zoom, and many more. The EVF also supports 3D LUT imports via its USB port. You can mount the EVF using an ARRI-style rosette on one side or a NATO-type accessory rail on the other side. A 15mm rod clamp is also included to mount onto a 15mm LWS rod system.

The EVF comes with a DC adapter with a 4-pin Hirose power plug and a 4-pin to D-Tap cable for powering via a separately available battery. Also included are a cleaning cloth, 15mm rod clamp, and a hard case for transport and storage.